Life after F1 is a challenge that every driver faces at one time or another. Some leave already knowing that they will move sideways into another category of racing. Others slip easily into the role of TV pundit, or perhaps switch their efforts to mentoring a son who shows signs of being a future world champion.

The general rule is that most drivers have been so immersed in motorsport for their entire lives, and have spent so much time at circuits, that they find it hard to stray very far away from the world that they know.

There are some exceptions, however. Carlos Reutemann turned his attention to politics in his native Argentina, while Jody Scheckter avoided racing for years, building up a business empire in the USA before switching to farming in the UK, and following the more familiar route of helping his sons to climb the motor sporting ladder.

It’s obvious that Vettel will not become a couch potato, or hang around at circuits looking lost. He is a workaholic, unable to sit still for long, and his wide-ranging interests in environmental and social issues will open all sorts of doors away from racing.

Should he choose to stay connected to the sport he won’t be short of offers from teams and other organisations.

We can assume that he probably won’t be too excited about taking on a purely ambassadorial role for a manufacturer or sponsor.

However, he’d be a pretty good management or consultant hire for a Porsche or an Audi, if given the opportunity to make a genuine contribution, although he won’t want to spend 24 weekends at races.

Some of his colleagues have made it clear that they’d like him to remain connected to the GPDA, although in Alex Wurz the organisation already has a former driver on board. 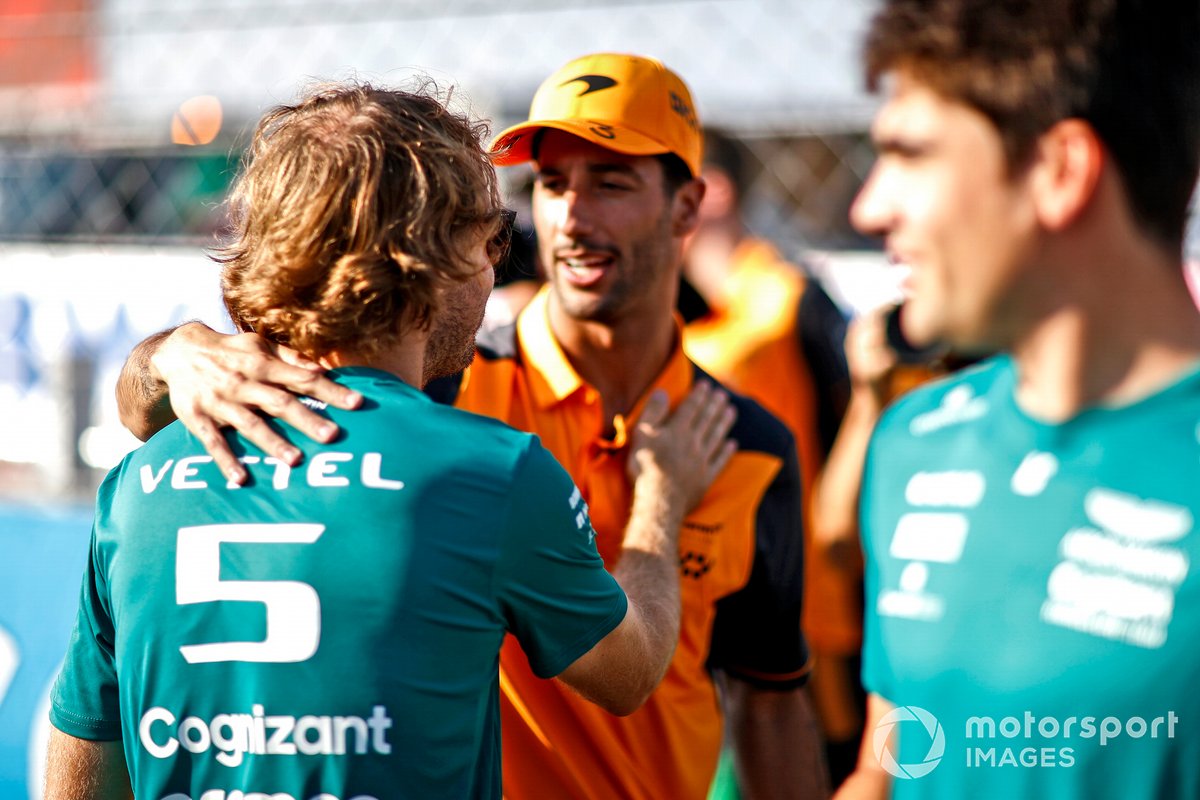 Speaking in Hungary on Thursday just a few hours after his announcement, Vettel said that he currently has no firm plans.

“The way I’m working is I’m always looking forward to what’s next,” he explained.

“I’ve said earlier today that the best race is still to come, which obviously you could say is bullshit. If I’m stopping, which race is going to come if you’re not racing anymore?

“But I think I’m referring to it in a bigger picture, as in life. And I think for every sportsman and woman probably the biggest challenge is waiting for us once we decide to do other things. So that’s what I’m facing.”

Despite all those outside interests and his desire to spend time with his family Vettel is self-aware enough to acknowledge that that it won’t be easy to fill the void that F1 leaves in the lives of every retired driver.

“In all honesty, I’m also scared of what’s coming, because it might be a hole. I don’t know how deep it is, and whether I will get out of it.

“But I think I have lots of support, lots of people that have helped me along the way so far, and will continue to help me, and give me direction, guidance.

“And hopefully I will make the right decisions also in the future to progress and become a better version of myself in 10 years’ time.”

At heart Vettel is still a racer, like everyone else on the grid. He makes no secret of what he will miss the most.

“Well, the buzz of driving the car and the adrenaline you get fighting on the track. Of course, I thought about that as well, that I will say no to that, and there’s probably not really a replacement.

“I’ve also looked at others, and how they handled it, and tried maybe to find something else that gives them the adrenaline rush or buzz. As far as I can tell, with no knowledge of it, because I’m here now today and I still have 10 races to go, next year will be different.

“But it’s something you have to be prepared to – and I feel I’m prepared to as much as I can be today – to say that it’s gone, it will not be there. 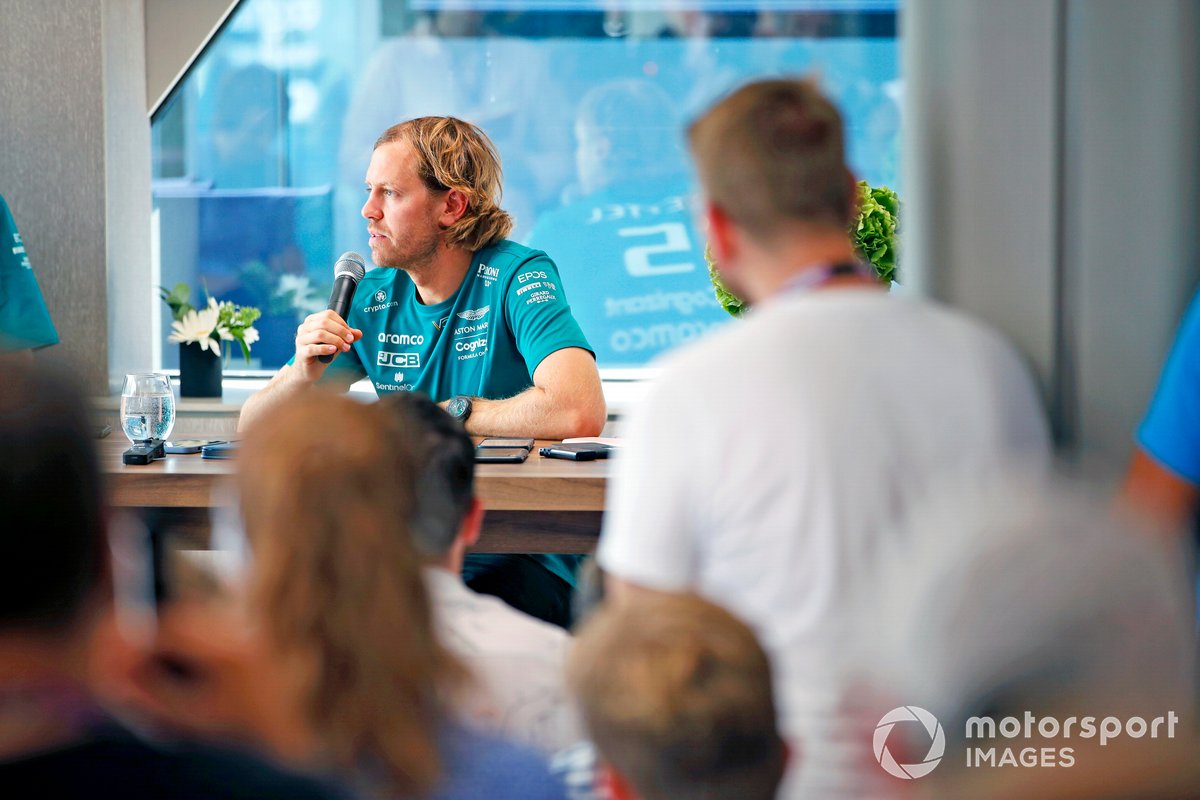 Still only 35, Vettel hasn’t entirely ruled out driving in other categories. While he has no immediate plans to try something else, many others have taken a year or two out and then returned in WEC or touring cars, with a less punishing travel schedule.

“It will be my last race in F1,” he said when asked about what might happen after Abu Dhabi. “I don’t know. Obviously, age-wise it’s not a problem to do anything else and to do more in F1. That’s not the limit I have.

“I think physically, I’m in a great form, I have zero problem driving these cars. So there’s nothing that would hold me back on that front. I can’t say yes, and I can’t say no, because obviously, the decision I’m taking now is that this chapter is ending.

“I’m not saying this chapter is ending because another one is opening straight away, and I’m driving other cars next year. That’s not the decision I’m taking.

“It’s really looking at a big change, and how I will cope, like I said before, I don’t know. Time will tell, I think it’s probably the fairest answer I can give right now.”

It’s clear that one way or another Vettel will pursue his environmental campaigns, although he acknowledges that he would have a bigger voice if he remained an active driver. However, he’s prepared to deal with that lower profile. 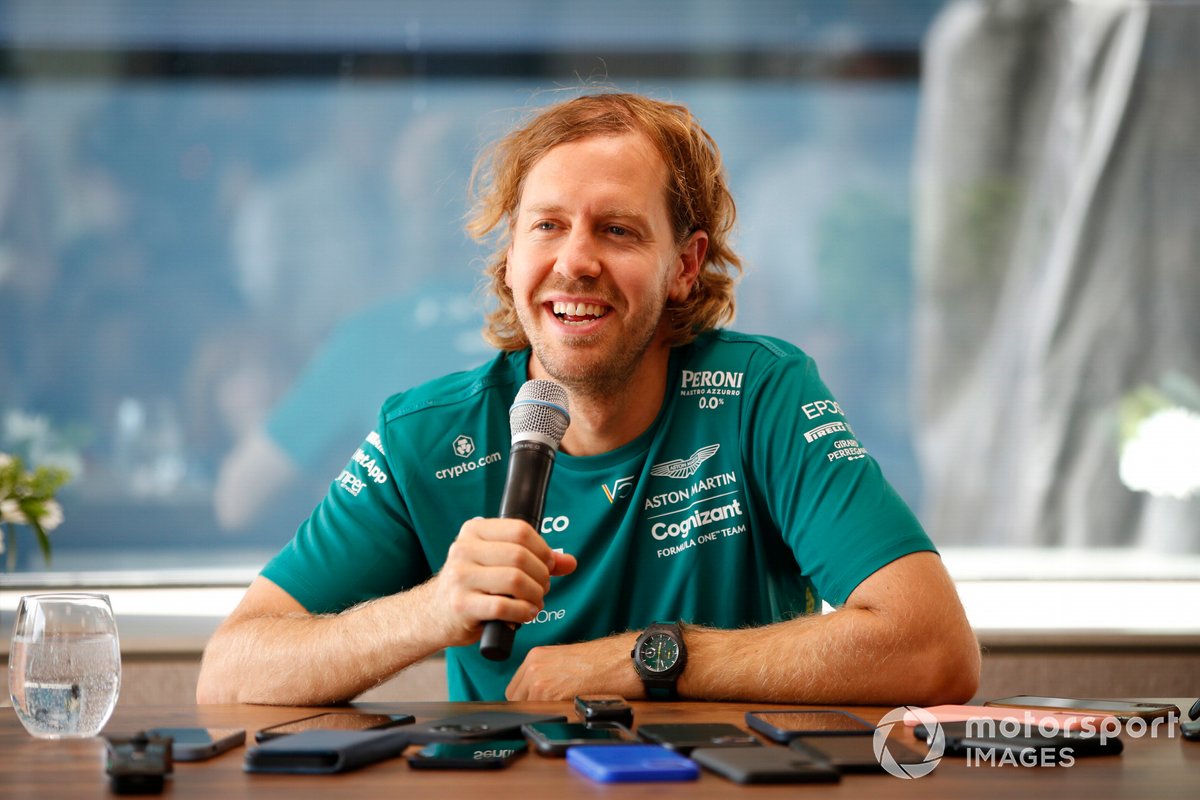 “Obviously, I thought about that as well. So maybe I will lose voice and reach. But to me voice and reach have never been at the foreground, it has always been sort of the message, because it’s what I really believe in.

“It’s the same sort of characteristic that made me look for more answers, ask more questions, and it leads on to the next thing.

“And by realising how big the challenge is there’s a big temptation to get into a negative spiral, and to sort of panic and become very anxious about the future.

“So, yeah, plenty to be done. But I think at the foreground has always been my beliefs, not an agenda or campaign.”

Vettel has made it clear that family and his other interests will be the priority after November, but he acknowledges that the future is an open book, and he doesn’t know how the story will unfold.

“The answer if you say are these things satisfying you enough? I don’t know, time will tell. Always when you decide to head into a different direction, you don’t really know what’s waiting for you being behind the corner. 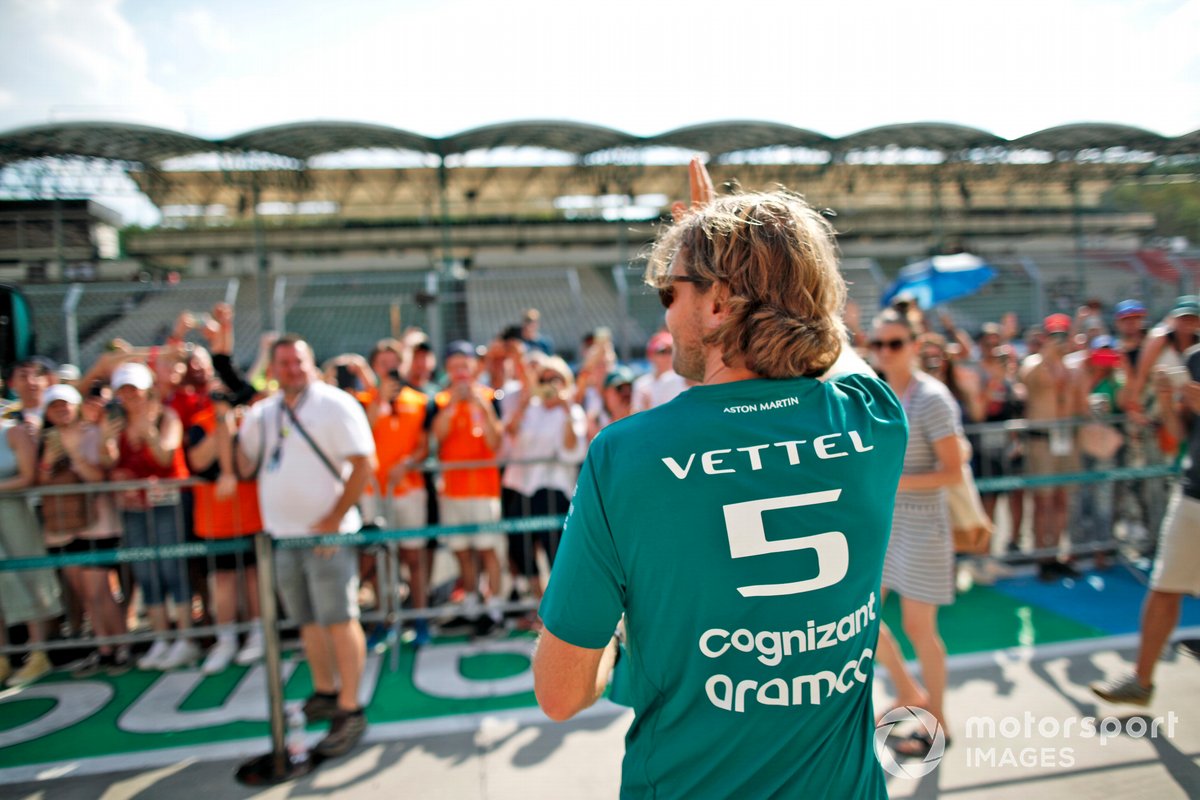