After a gruelling run of 13 races in 20 weeks, the Formula 1 paddock heads into a summer break in August immediately after the Hungarian GP.

There will be no official F1 track action for an entire month, with the teams reconvening at the Belgian Grand Prix at Spa-Francorchamps on the 26-28 August.

That means over three weeks off from the grind of the F1 circus and travelling the world, and while all involved will get to enjoy some well-deserved time off, it doesn’t mean everything shuts down for the entire period. 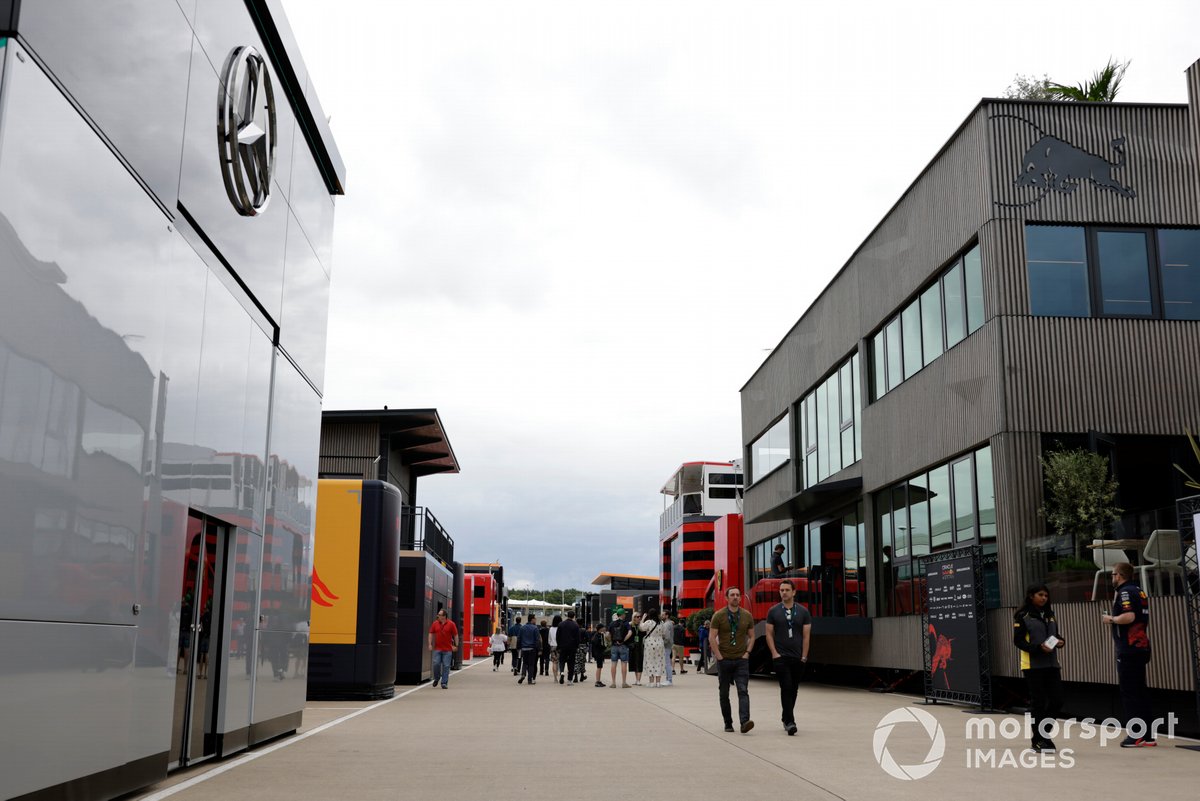 What is Formula 1’s summer break?

The F1 summer break is so vital to each season that it is written into the sporting regulations, with penalties for teams who do not adhere to the rules.

In an overarching sense, the F1 summer break is the period between the final race in July – for 2022 this is the Hungarian GP on 29-31 July – until the first race back in late August or early September. This year that’s the Belgian GP on 26-28 August.

For the teams, when they have no races or official tests to attend or prepare for until the F1 summer break ends, there is also a mandatory team factory shutdown where work is severally restricted to just the basic functions to ensure the team ticks over.

This rule is implemented by Article 21.8 of the FIA F1 sporting regulations: “All competitors must observe a shutdown period of fourteen (14) consecutive days during the months of July and / or August.”

In this period teams cannot work on car design, development or parts production, including planning or hold meetings.

Windtunnels or machining parts are also not allowed to be run at any time during the 14-day period, but essential work like service and maintenance is permitted. 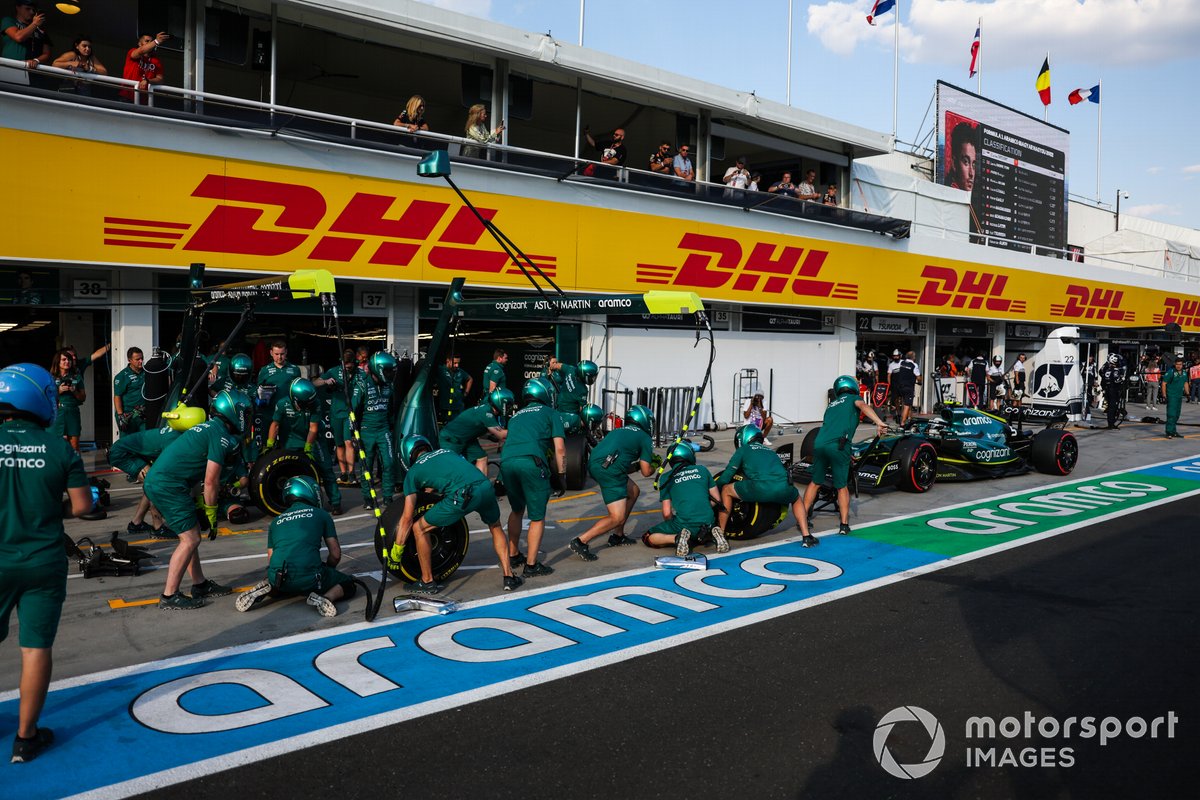 F1 teams can repair damaged cars but need to gain FIA permission to operate, while any tasks that are not related to the F1 team are permitted.

F1 teams are allowed to activate its 14-day shutdown period at any time within the summer break, with the majority of teams opting for a middle two weeks to provide time to unpack from the previous race and prepare for the next race after the shutdown.

But F1 teams don’t need to run the 14-day shutdown at the same time, so some teams may start or finish the period earlier than others.

The summer break was still used during the COVID-19-affected 2020 season, when it was pushed forward into March and April to allow the season to start and run concurrently from July.

While the rules in the sporting regulations applies to all teams, it generally also comes into play for the FIA, race officials, suppliers, the media and other stakeholders involved in the series that ensure F1 can go racing. 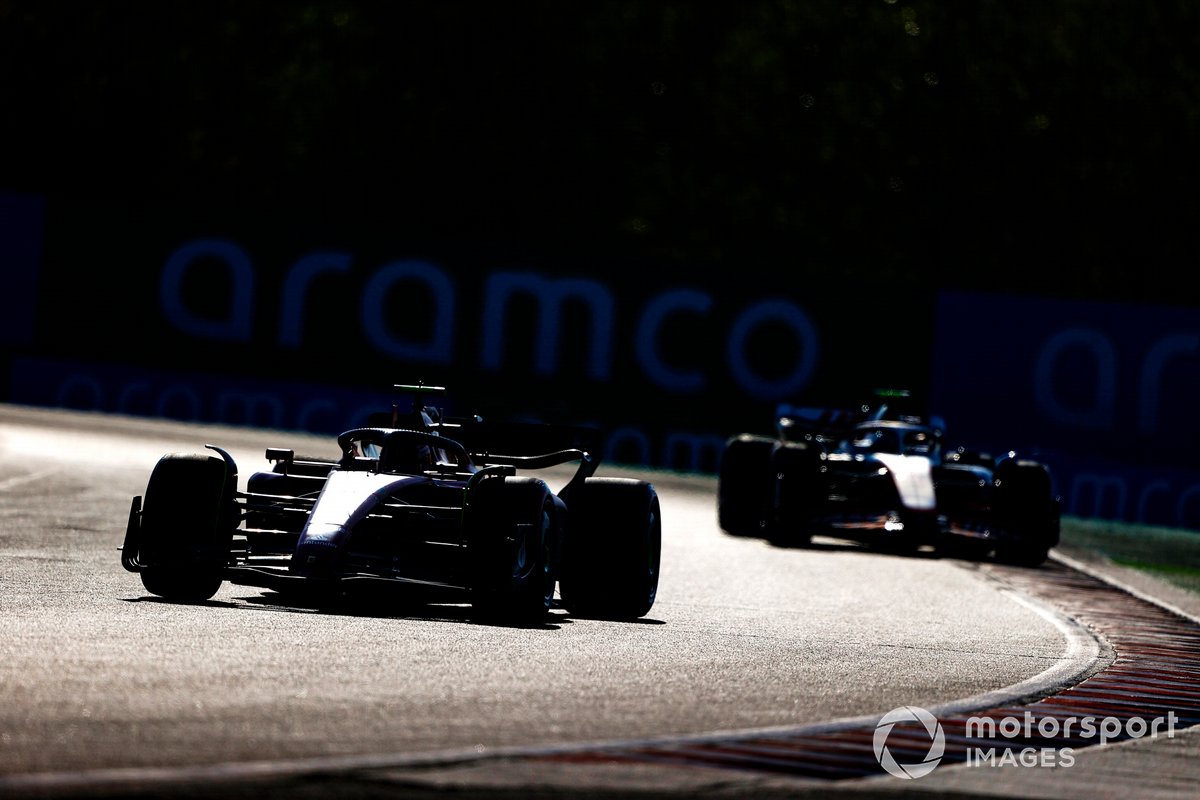 Why does Formula 1 have a summer break?

Since the F1 calendar ballooned to over 20 races across each season, the summer break has been implemented to ensure time off is provided, with rules set in place to stop teams exploiting it to gain a competitive advantage.

It is also a way to keep costs in check, having been installed long before the F1 team cost cap, because it means each F1 team has to pause development and research work.

It also allows team personnel to spend time away from F1 and work, to relax and recover with family and friends, before the action resumes in the frantic run of races to the end of the season.

Given F1 teams are hard at work as soon as the Christmas break ends, it is the first genuine period to stop work for many departments in each squad. It also acts as a timely breather before the work ramps up again for the end of the season and then the focus switch to the following campaign. 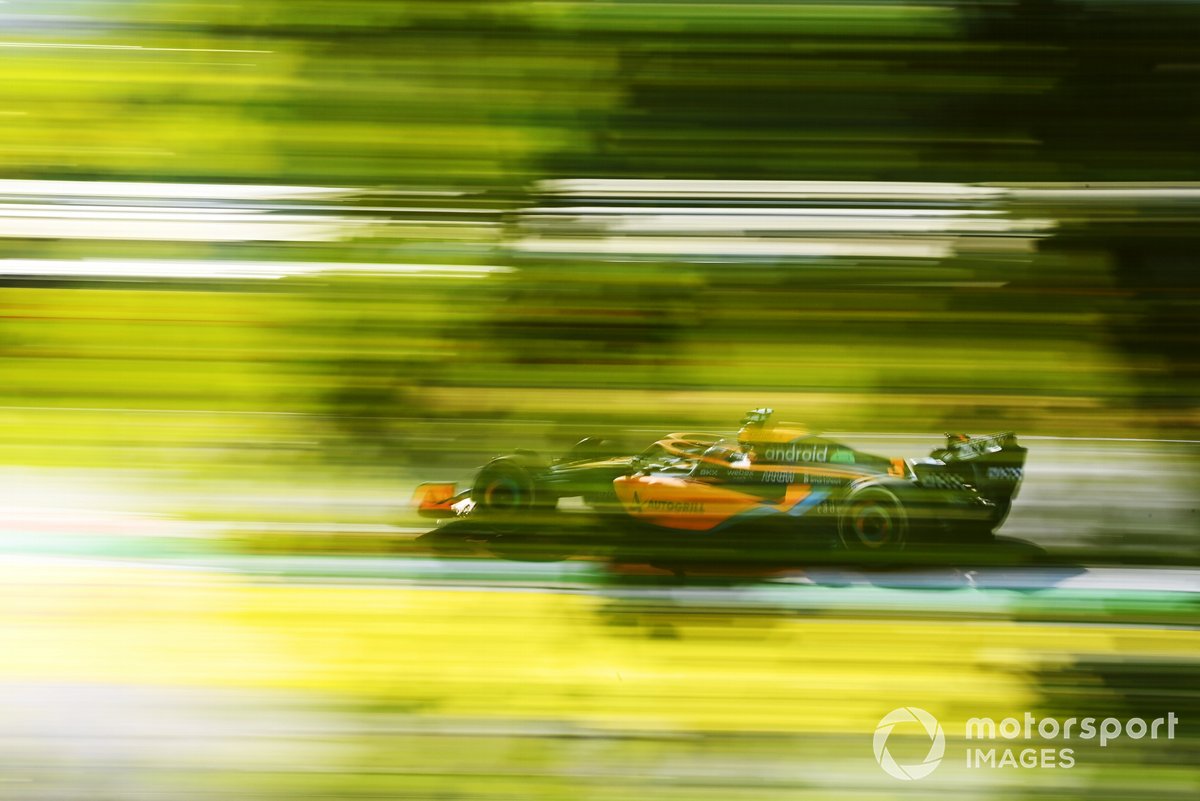 What happens during the F1 summer break?

What happens during the summer break varies depending on each department of an F1 team, but for the vast majority all work stops during the 14 days of shutdown. This covers any area that works specifically on performance or the running of the F1 team and cars from top to bottom.

Only a few departments are permitted to keep working, which are those that don’t have a direct impact on car performance: mainly marketing, finance and legal.

Outside of the mandatory 14-day shutdown period, all areas of an F1 team are allowed to operate as normal and within the usual rules and allowances of the regular season.

F1 drivers are also given the break and usually only debrief with the team on the day after the last race before the summer break and fulfil any media or marketing engagements. Then the drivers are free to go on holiday and usually return to the team factory during the week before the next race to work in the simulator. 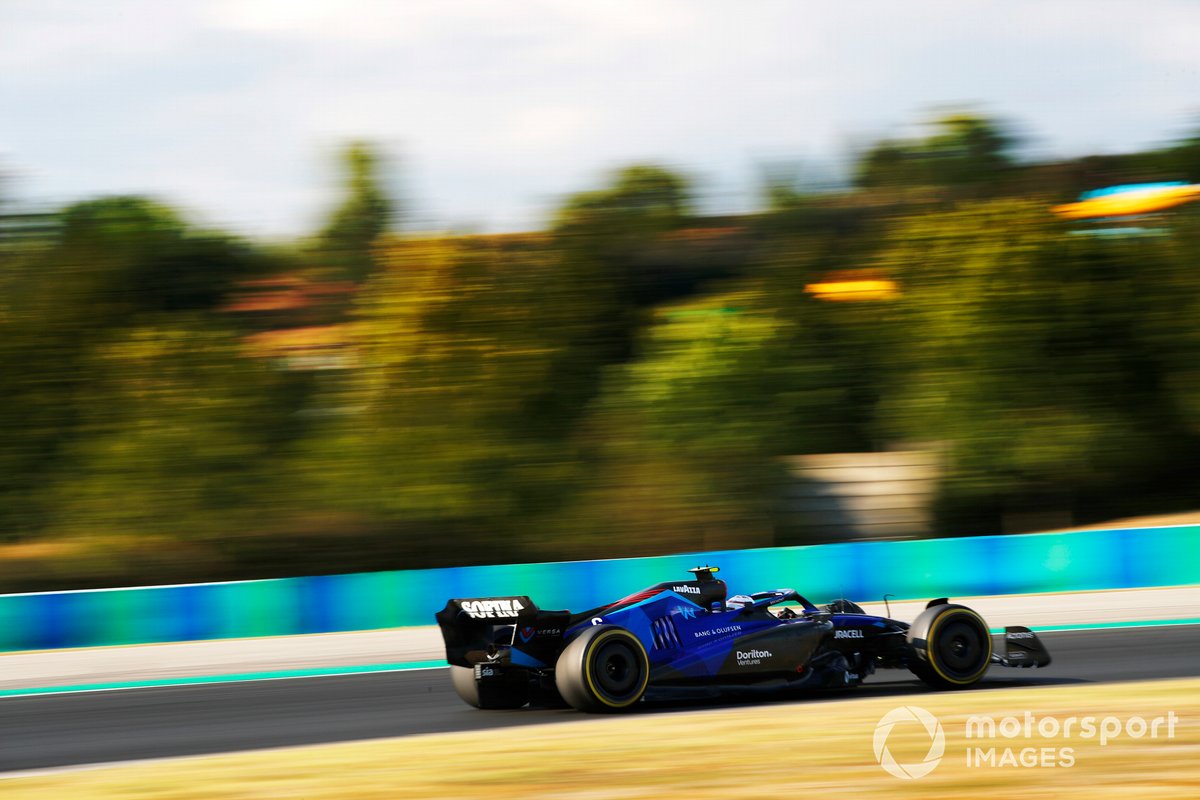 When does Formula 1 return?

The 2022 F1 season resumes after the summer break with the Belgian GP at Spa-Francorchamps on the 26-28 August, which kicks off the final nine races held over the next 12 weeks.

The season concludes with the Abu Dhabi GP on 18-20 November.