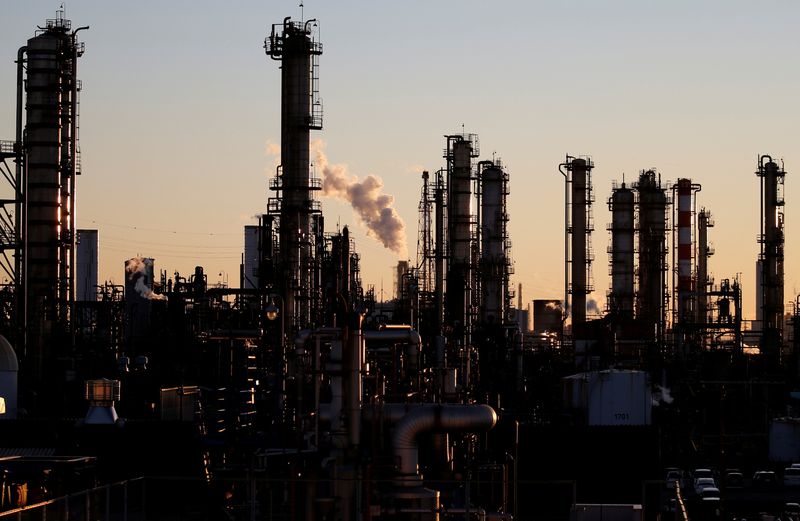 TOKYO (Reuters) – Confidence among Japanese manufacturers rose in June and was steady in the services sector as resilient demand helped firms withstand pressure from high raw material prices, a Reuters poll showed, in a sign of a gradual economic recovery.

The Reuters Tankan, which strongly correlates with the Bank of Japan’s quarterly tankan survey, found sentiment among manufacturing and service-sector firms was expected to improve over the next three months, though companies reported pressure from rising costs aggravated by a weaker yen.

The monthly poll of 499 large and mid-sized firms, of which 238 responded between June 1-10, comes amid uncertainty over the economic outlook in Asia as a result of China’s heavy-handed approach to stamping out COVID-19 outbreaks.

“Conditions remained as strong as they were during the first three months of the year, even with U.S. rate hikes and China’s lockdowns,” a manager at a chemical manufacturer said.

The Reuters Tankan sentiment index for manufacturers rose to 9 in June from 5 in the previous month, driven by chemical firms as well as metal products and machinery makers. It was expected to rise further to 12 in September.

“We’re facing higher costs due to rising prices of raw materials resulting from a weakening yen,” a manager at a textiles/paper maker said.

The service-sector index was flat from the previous month at 13 in June, though firms in the sector also said they were burdened by higher input costs, which have been made worse by a weakening of the yen.

The service-sector index was seen rising to 15 in September, mainly reflecting a recovery in sentiment in the transport/utility sub-sector on hopes that China will ease restrictions aimed at containing the spread of the virus.

The BOJ is likely to keep interest rates ultra-low on Friday, unfazed by a relentless fall in the yen that has boosted import costs.

The central bank’s last tankan in April showed business confidence among big Japanese manufacturers worsened for the first time in nearly two years in the first quarter, as companies were hit by supply disruptions and surging raw material costs caused by the war in Ukraine.