Evans was running in a strong fourth and keeping tabs on Nyck de Vries in third – and crucially was a position ahead of championship leader Stoffel Vandoorne, whom Evans began the race 24 points behind.

But on the 35th lap of the race, Evans slowed to a crawl at the back of the circuit and had to pull off at the Turn 10-11 chicane to try and reset his car.

Although the Kiwi was able to get going again, he found the car was not in a condition that he could continue with and elected to retire from the race. As a result, what would have been a 22-point deficit has grown to 36 points.

Evans explained the issues had emerged some laps sooner and it was a “heartbreaking” result for Jaguar as his title hopes now seem more precarious.

“The problem was creeping in a few laps before to be honest, I started having some very strange behaviour on the brakes and just noticed something was really not right,” Evans expanded.

“We’ll try to dissect it quite quickly, but unfortunately – actually, at one point I thought we had fixed it and as soon as I thought that, I had to do a power cycle when basically the car switched off, which is when you saw I left the track to do the power cycle.

“I managed to get back to the pits but the car was not raceable anymore.

“So yeah, just heartbreaking for everyone involved in the team. We had a really strong race. One of my best races I think I’ve done, charging back pretty hard, really aggressive overtakes, really good strategy.

“Obviously Stoff was behind and we would have closed the gap – that was what we had to do to take it on to Seoul, but now obviously he’s got a pretty healthy lead.” 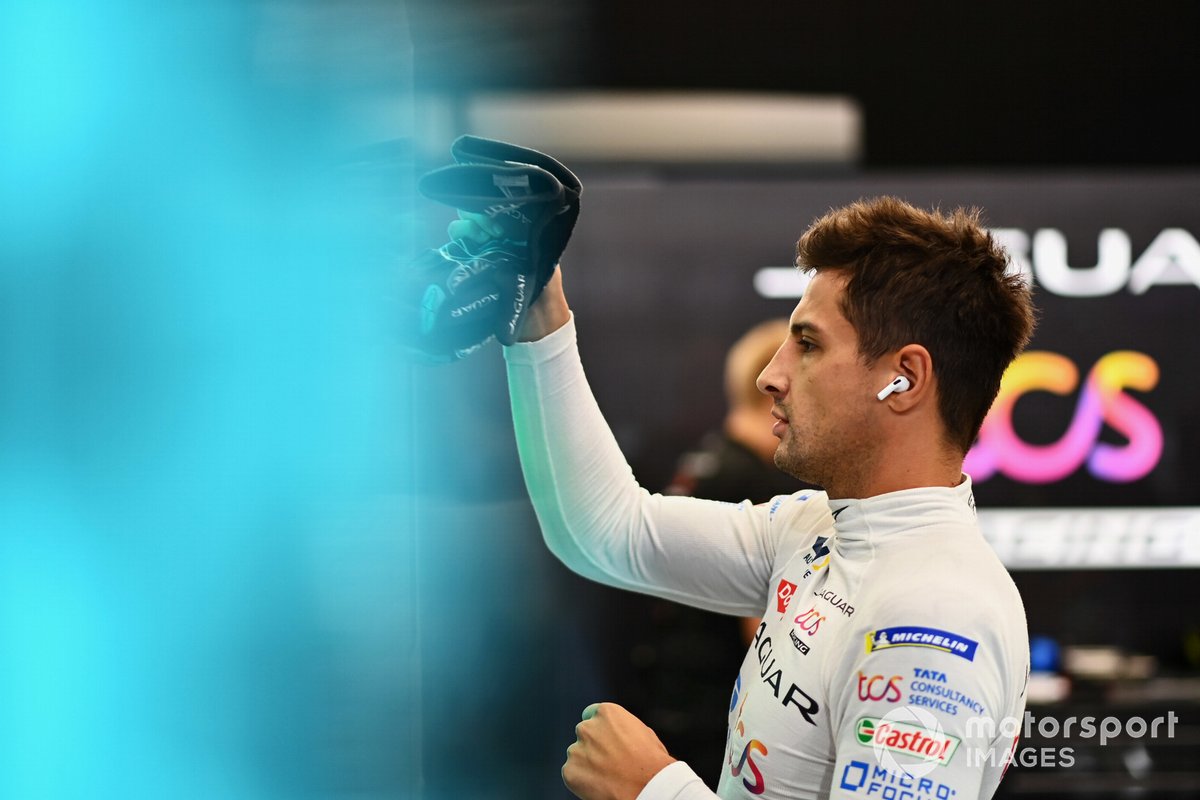 Regardless, Evans felt that Formula E could still offer its trademark unpredictability at the Seoul finale, where the circuit around the Sports Complex in Jamsil-dong will be new to everyone.

But to turn around the deficit to Vandoorne, Evans says he needs to be fighting for victory in both races.

“I obviously need to win the race, probably race one and then have another go at winning the next race. So we’ll be working hard to try and make sure we’re going there with the right set-up and the right approach.

“I’m actually yet to drive the track – I’m driving it this week on the simulator.

“We’re fighters – as you’ve seen in some of my races, I don’t give up, the team definitely doesn’t. They want it bad, and all we can do is go there with the mentality to try and win the race and then leave it up to the rest.

“For now, it hurts, and I just want to get to Seoul and try and capitalise on it. But we need to do our homework and go there with the right approach.”