It’s already feeling like Christmas with news of comedian Eddie Murphy being set to star in Prime Video’s holiday comedy “Candy Cane Lane.” This is one of three films Murphy will star in for Amazon Studios under his new film deal. 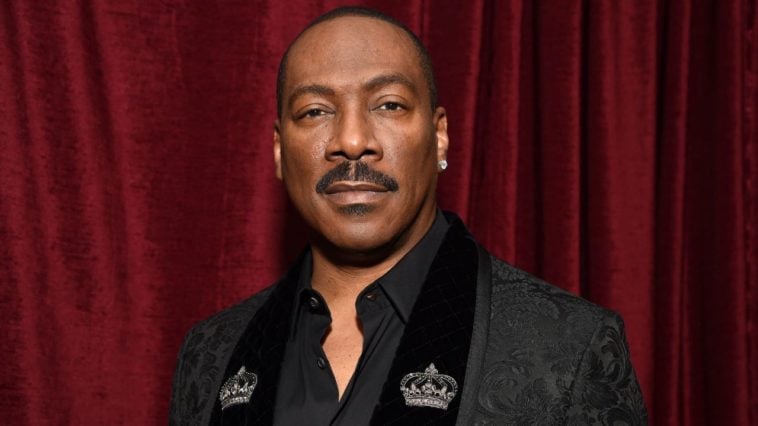 “Candy Cane Lane” is a holiday comedy directed by Reginald Hudlin, and starring Eddie Murphy. This movie will be produced by Murphy, alongside Brain Grazer, Karen Lunder, and Charisse Hewitt-Webster. The film reunites Murphy, Hudlin, and Grazer, who were a part of the 1992 hit “Boomerang.”

Hudlin stated, “The holiday season is my favorite time of year—just ask my family about my nine-hour Christmas playlist. I‘m excited to be working again with Eddie Murphy, Brian Grazer, and Amazon.”

Though the movie’s plot is still under wraps, the script was written by Kelly Younger and is inspired by the writer’s childhood holiday experiences.

“Candy Cane Lane” is one of three movies Eddie Murphy will star in under a deal with Amazon Studios.

This deal came after “Coming 2 America” was displayed on Amazon Prime, becoming the #1 streaming movie on its opening weekend.

Jennifer Salke, an Amazon Studios head, said “As we know firsthand with our hit Coming 2 America, Eddie is someone who brings global audiences together, and we can’t wait to make it happen again.”

The iconic Eddie Murphy spoke about “Coming 2 America” and dropped a huge shocker about its cast.

He noted how it had to have at least one white person cast and dished out some other information about the movie.