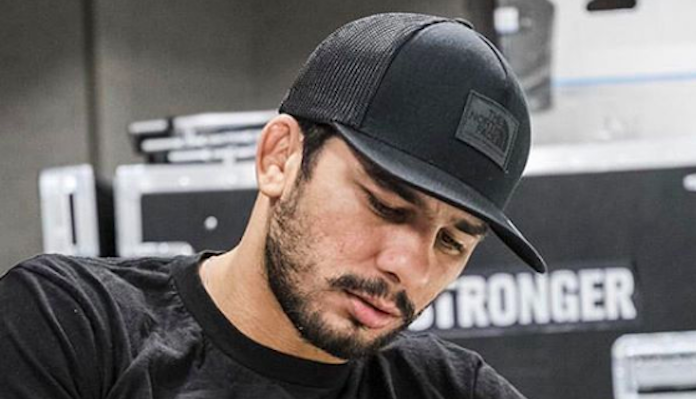 ‘The Cannibal’ is set to return on the main card of UFC 277 this Saturday against Alex Perez. The main card of the pay-per-view is flyweight heavy, as it also features an interim title up for grabs. In the co-main spot, Brandon Moreno takes on Kai Kara-France with gold on the line.

Also on the line, is the hope that the winner will face Deiveson Figueiredo later this year. However, if the flyweight champion isn’t able to return in time, Pantoja believes he should fight for the title. He could get that title shot sooner than expected as well, as he’s the backup fighter for Saturday’s co-main.

On the Trocação Franca podcast, Alexandre Pantoja discussed his hope for a title shot. In the interview, the longtime flyweight contender believes that if he defeats Alex Perez, he will earn a crack at the interim championship. 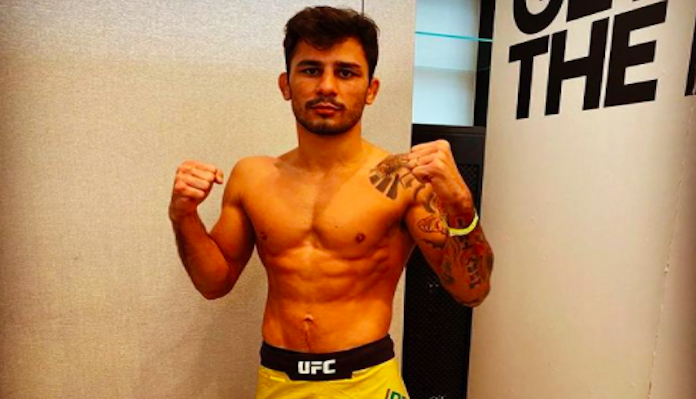 “Having an opponent, a goal in mind, is what matters to me. If the [Moreno-KKF] fight fells off and I can get the belt, even better. That said, I have my fight and it’s against a great opponent in Alex Perez, so it’s not just another fight. Winning this one, I’ll show I have to be the next contender. As I see, I don’t know if [Figueiredo] would be ready to fight this year, so this [win] really shows I’m the next in line.” (h/t MMAFighting)

Alexandre Pantoja continued, “Not that I’m counting on it, but I think it’s quite possible that it happens,” Pantoja said. “Maybe [Figueiredo] thinks it’s more interesting to move up to bantamweight, but I’ll fight [Perez] thinking that a win guarantees me a shot at the [interim] title. I know it’s possible that the winner of Moreno and Kai gets to fight Deiveson for the belt. But I’m the dark horse, right? I’m focused on my goal. I think Deiveson might not fight again this year because I know his weight cut isn’t easy.”

What do you think about Alexandre Pantoja’s comments? Sound off in the comment section below!

This article appeared first on BJPENN.COM